PrEP for HIV Prevention: What We Know and What We Still Need to Know for Implementation

Tenofovir-based pre-exposure prophylaxis (PrEP) prevents HIV transmission in diverse populations. Randomized controlled trials demonstrate high levels of protection against sexually transmitted HIV for men who have sex with men (MSM) and heterosexual men and women. There are less robust data supporting the use of PrEP for prevention of parenteral transmission. Enthusiasm for widespread PrEP use is dampened by concerns about safety (both near and long term), requirements for daily or near-daily dosing, potential for viral resistance, cost, and behavioral risk compensation (increases in numbers of partners and/or less frequent condom use).

Open-label “demonstration” projects are currently under way to evaluate acceptability and uptake by at-risk populations, longer-term safety, real-world adherence, the consequences of less frequent clinical evaluations, cost effectiveness, and behavioral change. Novel adherence measures will advance our understanding of patterns of PrEP dosing, coverage of sexual activity, and the optimal support mechanisms for successful PrEP use.

Transitioning demonstration project participants to clinical care and an increased interest in PrEP have posed new and difficult challenges: What type of provider should be delivering PrEP services? What are the optimal locations for PrEP initiation and follow-up? What is known about sufficient and optimal dosing regimens? What will be the adverse event profile in real-world settings? Will there be increased resistance with more widespread PrEP use? How will PrEP be financed? How can we educate providers, public health bodies, and potential consumers – particularly those most at risk – about PrEP? What are the optimal HIV testing intervals and algorithms?

The success thus far of tenofovir-based PrEP in both clinical trials and increasingly in clinical practice, other PrEP strategies are under active investigation. These include agents that are not nucleoside analogue reverse transcriptase inhibitors, topical and long-acting injectable formulations, as well as novel preparations of new and existing antivirals. Formidable questions remain as to how to operationalize, facilitate, and streamline PrEP access to populations most at-risk for HIV acquisition locally and globally. 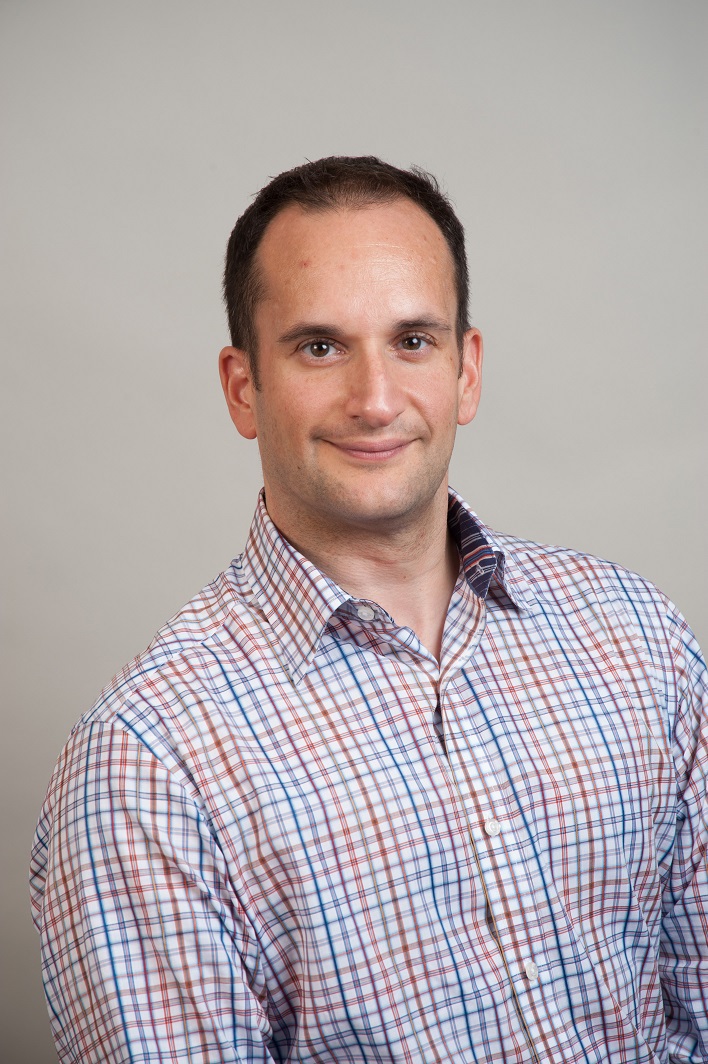